I think it was in 1977 that I was seconded from the RHKP Marine Police District, (now Region), to take part in one of the deployments which the Royal Navy stationed in Hong Kong periodically held in order to "show the flag" in the Asia - Pacific region.

Also to allow ships companies to practise their seamens skills.

(This was at the invitation of the Senior Officer of the HK Squadron).

HMS Wolverton, in company with the senior ship of the Squadron, HMS Wasperton, took part in a month-long deployment to Subic Bay (Olongapo) in the Philippines; Tawau in Borneo; Bali and Manila.

Not a bad gig! I recall that I was the first HK policeman to participate in this type of deployment and the month away came out of my leave entitlement. I thought that requirement was particularly mean of Police HQs. Perhaps some senior officers were somewhat jealous of my being invited!

HMS Wolverton later became a floating nightclub moored off Causeway Bay, but was burnt down in very dodgy circumstances. I will say no more than that - but I genuinely do not have all the facts to hand. 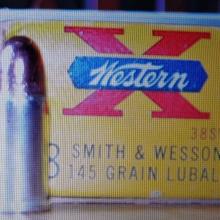 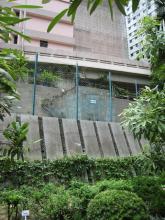