Defences on One Rise More

This group of photos is from a page in my album dated 11 July 1954 entitled Jat Incline and Customs Pass via Tates Cairn.

re: Defences on One Rise More

The previous photo showed a British pillbox. No sign of any pillbox in this photo, instead I think we can see a couple of Japanese wartime tunnels.

At 9 o'clock there's a light-coloured patch. If you zoom in you can see there are a bunch of smaller items, but it isn't clear what they are.

Look up the hillside from that light patch and you'll see a vertical black mark, which looks very much like an entrance to the smaller Japanese tunnels we've seen. Then look right and up and you'll see what looks like a much larger entrance. Further signs of them being tunnels are what looks like the spoil heaps in front of them, where the excavated rock and earth ran down the slope.

Does anyone know where is 'One rise more' ? Google suggests it is today's 'Tung Yeung Shan', which is very close to the previous photo's location, so sounds about right.

Those looked like sandbags to me.  Or bags of concrete for construction of something?

Defences on One Rise More.

I know exactly where this is.

I found this tunnel system in about May time, but it was far to hot (and possibly snakey).

David: This is where I was hoping to show you that day we were going to have a look at the Pillbox with Rob on Fei Ngor Shan.

I happened to take a photo of it in case i forgot its location. It is clearly a Japanese Tunnel network and quite a sizable one too. From the orignal picture you can see the main enterece (Which looks similar to other Japanese Light Anti-Aircraft artillery implacments I have seen), you can also see a side enterence to the left and slightly below the big one. There also appears to be smaller "Sniping or Spider Holes" further down on the left about 100m away.

Non of these smaller ones are visable, but I beleive they are all connected.

I did have a quick look at the mian enterance and there a couple of tunnels leading off in different directions.... well, I'll tell the truth, I only had my flip-flops on, so I sent my Fiancee up through the bushes to take the photo as she had shoes on, good gal.

I did also find a few trenches along the the ridgeline which I believe were the Rajputs (or maybe the Punjab's, whom where defending that area). That whole area should be completely littered with tunnels due to it comanding panoramic views.... I can't wait until winter and to have a good search around.

I also took a few other photos which also look identical to Paulines 1950's looking back towards Hebe Haven. I'll post them too.

PS: The area at the bottom where the "Sand bags" are looks like the foundations for a small weather station (maybe telecoms'?), I didn't really pay attention to what that building was. 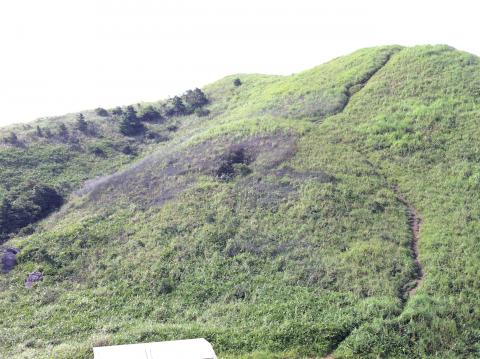 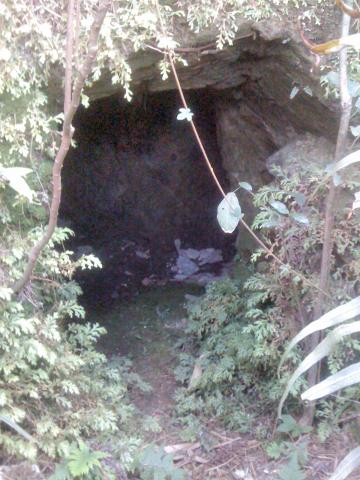 re: Defences on One Rise More.

Thanks Craig, looking forward to the autumn!

Re: Defences on One Rise More

I found a site wth some Old Name/New Name references.  Rob was mentioned in that article:

Below is a list of the new place names for key positions in the base map of 1957 produced by the Ministry of War.

I have been searching for the Chinese name of Waterfall Point, the hill west of Razor Hill (Che Gu Shan), with no avail.

Any pointers would be appreciated!

Please could you make a Place page for Waterfall Point so we can see the location: https://gwulo.com/node/17628 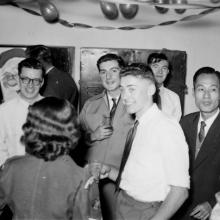 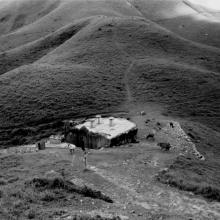