Where: We're looking across at the Peak Hotel, where the Peak Galleria stands today. You can just make out its name on the corner of the building: 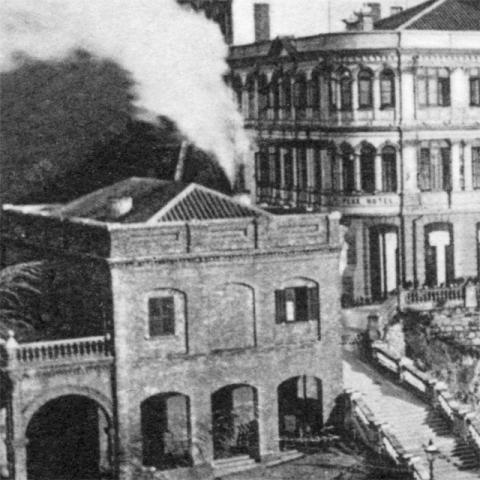 The building on the left is the upper terminus for the Peak Tram. The clouds of smoke and steam come from the coal-fired steam engine that pulled the trams up the hill.

My first guess for where the photographer stood was up on the slope of Mount Austin Road. But comparing it with other photos of the Peak Hotel, the angle isn't quite right. More likely he was standing outside the #6 Police Station [1], up the slope above Mount Austin Road.

Across to the right of the photo, the road forks: 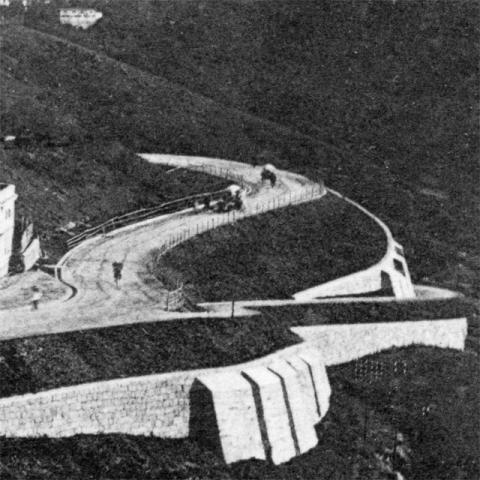 The upper road is called Peak Road today, but then it was known as Chamberlain Road. The road forking down the slope leads to the Pokfulam Reservoir.

Who: The photo above shows a couple of sedan chairs moving along Peak Road, probably heading to or from the Peak Tram.

Nearer the camera you can see a group of people in the shadows. They are the chair coolies, the men who carried the sedan chairs, waiting for the next tram to arrive and bring them customers. 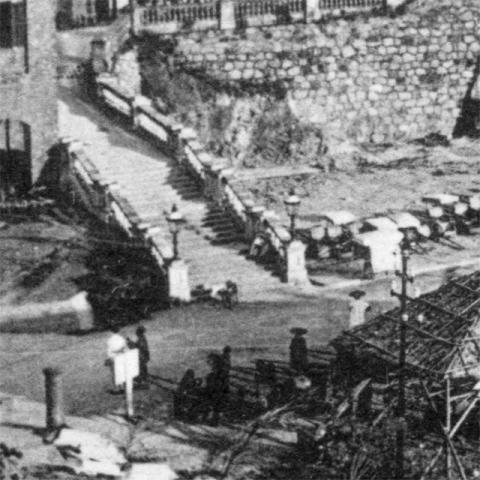 We can't see any of the hotel's residents in the photo. If we could, we'd find a mix of people - some visiting as tourists, others living there long-term. We can get an idea of the long-term residents at least from the Jurors Lists. In the 1900 list [2] the following men gave the Peak Hotel as their home:

What: The hotel is the centre of attention, but take a look back to the previous photo for a moment - there's an old pillar-style postbox, down to the left. Now back to the hotel: 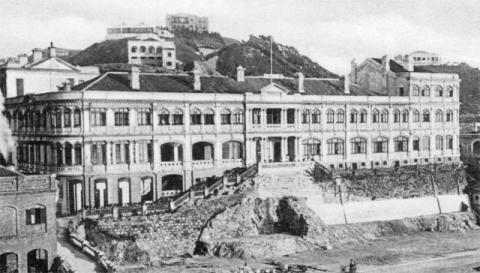 It went through many changes over the years. Originally it was the same height all the way across, but here we can see the right end has had an extra storey added. It must have worked out well, as later photos show the extra floor was extended across the full length of the building.

When: The postbox gives us a starting date, as it was erected in 1892. And  in early 1901 a stone-built chair-shelter replaced the matshed shelter shown here, so the photo must have been taken before then. (The stone shelter still stands today. In 1947 it was converted to the Peak Cafe, and is now called the Peak Lookout.)

I'll guess 1900 as the date, but if you can narrow it down any more, please leave a comment below. 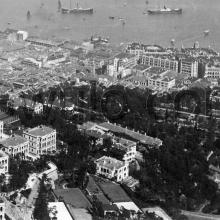 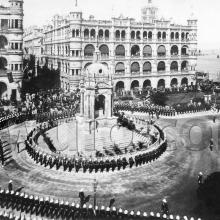 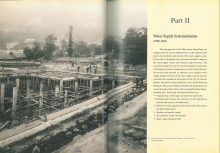