Where: We can just make out the name of the building in the background: 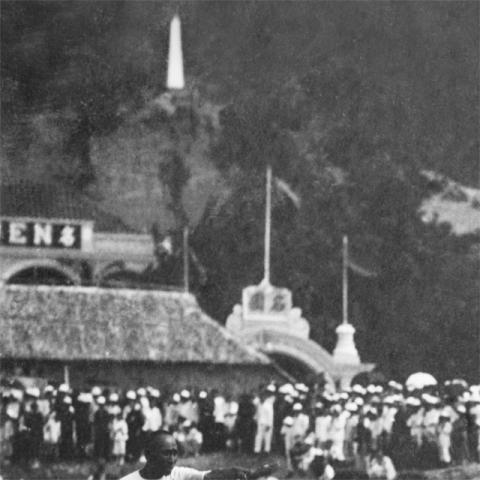 No sign of this old building today, of course, but the name (highlighted in green) lives on around where it used to stand: 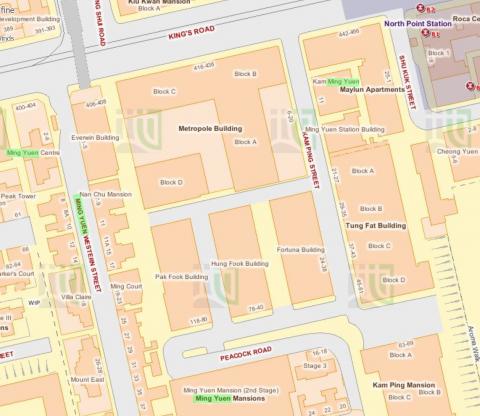 The Ming Yuen Gardens [1] were a recreation ground out at North Point. Newspaper reports describe a variety of entertainments held there, such as acrobats, boxing, and a circus.

It's hard to imagine now, but this area used to be a popular place to escape the city. You could travel here by tram, and enjoy a break away from the built-up areas. Dragon boat races were held here, and it was also a good place to come for a swim.

When: I'm not sure when Ming Yuen Gardens opened, but the first mention I found in a newspaper is from 1919. They didn't last long as by 1924 the papers reported that the gardens had closed down.

Later reports suggested the gardens re-opened again after several years, but I guess this photo was taken around 1920. Corrections welcome!

Who: There's a big group of spectators in the background, but the people we can see clearly are the men paddling the boat: 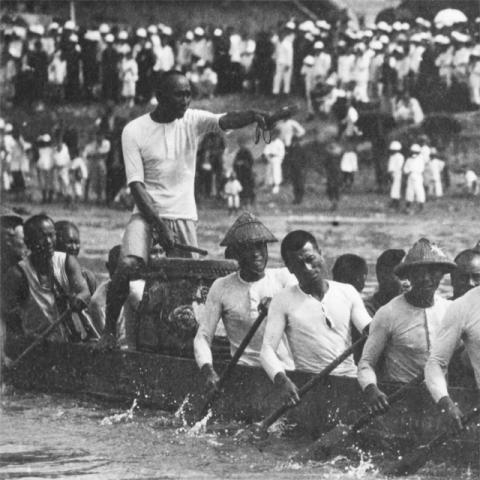 Judging by the sedate little splashes, they're just moving into position - once the race begins the water will really start flying!

The drummer has someone in his sights. Is he telling someone to get out of the way, or giving the opposition a talking down?

I noticed several of the men's hats have characters on. Is it their team name, or just the brand of hat? 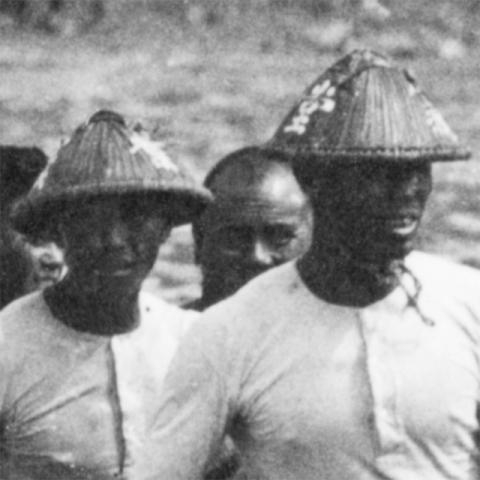 What: There's some sort of obelisk on the hillside above Ming Yuen:

Was it just a decorative item within the gardens, or does it have any other meaning?

We can also see excavation under way on the right of the photo: 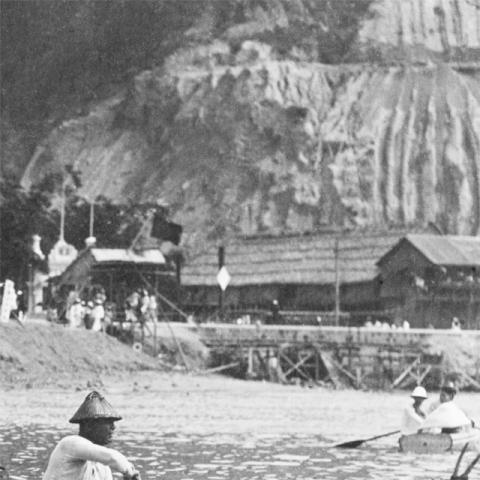 This strip of land will grow much wider over the years, through a combination of excavation moving the cliff inland, and reclamation pushing the shoreline out.

And finally, the star of the show: 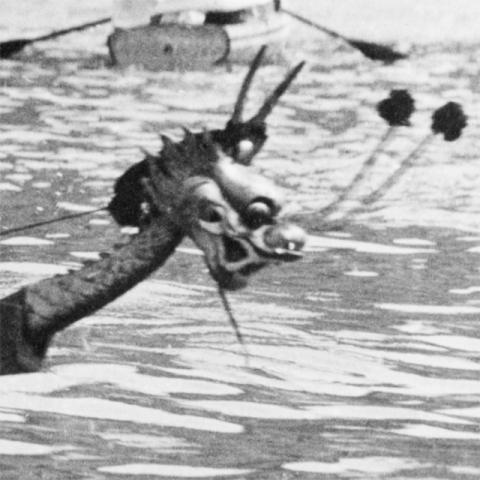 Good luck if you're taking part in the Dragon Boat races on Monday. Be sure to take plenty of drinking water, as this hot, sunny weather is forecast to continue.

The location of Ming Yuen is the current Ming Yuen Terrace, while a few of stuff which belonged to Ming Yuen were still be seen there.

Notice that the name of the street today is Ming Yuen (明園) Western Street whereas the amusement park in the old photo, it was 名園.

Since Ming Yuen Amusement Park stretched towards the east, it would probably be near the old Showboat (Kam Fong) Entertainment centre on the north of King's Road not far further east of the funeral home. There was an indoor salt water swimming pool within Showboat overlooking the harbour before the water front was reclaimed.

No need to guess, the Ming

There's a detailed description of the place in Wiki:

So there was a westend (Shek Tong Tsui) and an eastend entertainment dsitrict on HK Island for the Chinese residents.

There was the chinese

There was the chinese character of 堂 on one of the conical hats. It means "clan" which represented the team.

Thanks for the extra information, 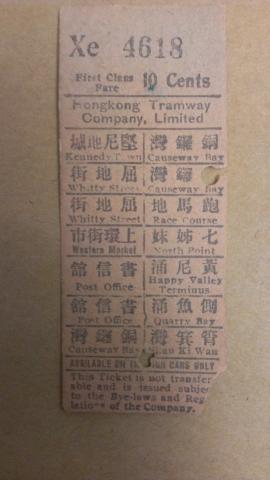 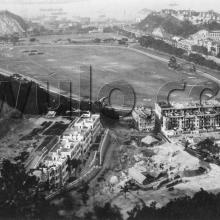 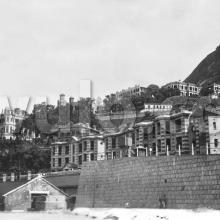